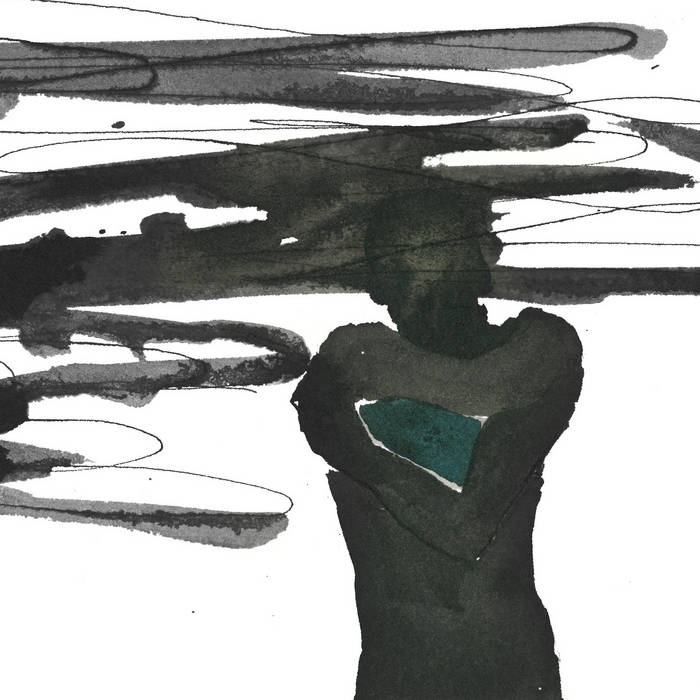 Jack Symonds is a composer, conductor, pianist & the Artistic Director of Sydney Chamber Opera. SCO is a resident company at Carriagworks, Australia’s answer to The Park Avenue Amoury. His productions are always daring, both musically & theatrically. They tend to garner 5-star reviews and affronted walkouts in equal measure.

He studied composition at the Royal College of Music, London & the Sydney Conservatorium of Music, where he received the university medal. He has written pieces for Jane Sheldon (John Zorn Band) & New York’s JACK Quartet & staged almost 20 modern opera productions included 3 of his own - Nunc Dimittis (2011), Climbing Toward Midnight (2013) & Notes from Underground (2011 & rewritten in 2016 for Carriageworks).

Jack on the pieces -

The pieces on this album reflect my obsession with miniaturisation & love of song. They are all related by a desire to cannibalise - in the most loving way - vocal works I find endlessly fascinating from composers as diverse as Schubert & Sciarrino.

Song Cycle, the earliest work here is modelled on the proportions of the songs that its various movements reflect. At the time I wanted to find a rigorous way of making a very personal ‘history of art song’ coexist across purely instrumental movements of extremely diverse expression, without pastiche or sarcastic deconstruction. It has been an ongoing preoccupation of mine to filter a kind of Romanticism through what I believe to be a still-living tradition, & Song Cycle showed me the way to find hundreds of points of connection along the complex continuum of harmonic history.

This is equally true of Ein Fremder in fremden Land - another suite-like piece but here a portrait of a single composer who I shockingly omitted from Song Cycle due to received ignorance - Zemlinsky. I find enormous personal resonances with the way he viewed the world & the music around him.

The two smaller violin works perhaps betray my immersion in Kurtág as I was preparing to perform his life-changing song cycle …pas à pas- nulle parte… Dealing with his music for an extended period applied a harsh mirror to any extraneous development or gesture & I felt a healthy compression of my own ideas take place. These pieces’ focus on warped classical processes gave me a platform to apply the same to actual song: the Rilke Lieder give literal & metaphorical voice to the whole gamut of my preoccupations, all in the smallest possible space.

Bandcamp Daily  your guide to the world of Bandcamp